Government to nationalize research network of the Hungarian Academy of Sciences

In what seems like the final resolution of a drawn-out and turbulent dispute between the Hungarian Academy of Sciences and the government – represented in the area by Minister for Innovation and Technology László Palkovics – about the future of the Academy’s research network (consisting of fifteen research centers), the government has announced its plans to unilaterally move all the research units in question under a new public institution (the Loránd Eötvös Research Network) with a 13-member governing board comprised of six government and six academy delegates and a chairman appointed by the Prime Minister. A new National Scientific Policy Council would also be established under the leadership of László Palkovics: this new body would decide on the proposals for main areas of research to be funded. According to the proposal, the Academy would only have a single representative on this council. The Academy of Sciences would also be required to provide the new state-run research network with free use of the buildings and assets of its research institutions. These changes would come into effect starting with 1 August 2019, making the future employment of the 5000 people – including 3000 researchers – currently employed by the Academy uncertain. 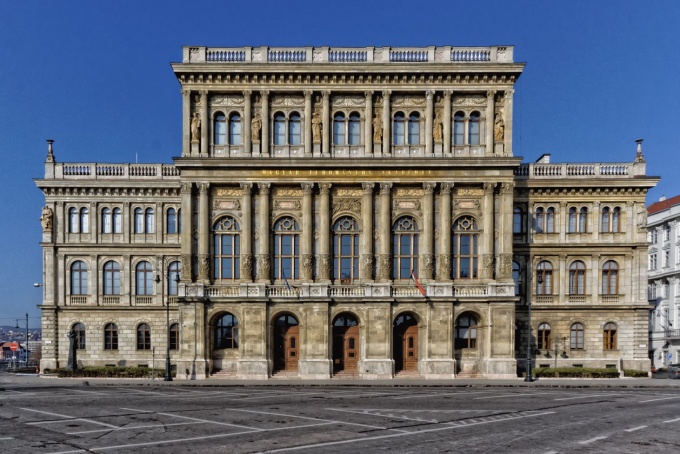 This solution completely disregards the concerns previously voiced by the Academy, which, earlier this month, voted against an earlier proposal submitted by the Minister for Innovation and Technology to radically restructure the research network. Plans to bring the Academy’s network under stronger government supervision were in the talks since June 2018, with the government arguing that the Academy’s research network, doing mostly basic research, is not efficient and Hungary's entire R&D sector should be overhauled. The Academy has voiced its support for the government’s stated aim to enhance Hungary’s RDI performance, however, it argued that this aim can only be reached if the autonomous research network of the Academy is preserved. During these talks, the government exerted significant financial pressure on the Academy: an amendment introduced by László Palkovics to the 2019 budget removed 40 per cent of the Academy’s budget, and in January the government launched a tender for these funds instead of allowing research institutions to allocate them. In the face of these restrictive measures, the Academy was willing to make a compromise that would protect the autonomy of research while also allowing the government stronger supervision over the Academy’s network: however, these most recent developments show that the government isn’t willing to accept any other solution but total control. It is particularly interesting that the government has seemingly decided to wait until after the European parliamentary elections to avoid the political fallout of this controversial decision.

As a response to these news, thousands of people took to the streets of Budapest on 2 June in protest, seeing this decision as part of a wider government attempt to curb academic freedom in the country. The European Commission has also expressed its concerns recently, vowing to monitor developments in Hungary’s public research system and urging authorities “to refrain from any decision restricting scientific and academic freedom.”