Good, but not enough – the U.S. trio need to do more to fully comply with EU consumer rules

Social media giants Facebook, Twitter, and Google+ released on February 15 their new terms of service, which are designed to better align with EU consumer protection rules. The changes have been greeted with enthusiasm in Brussels, but still fall short of fully complying with the European Union’s strict regulations. 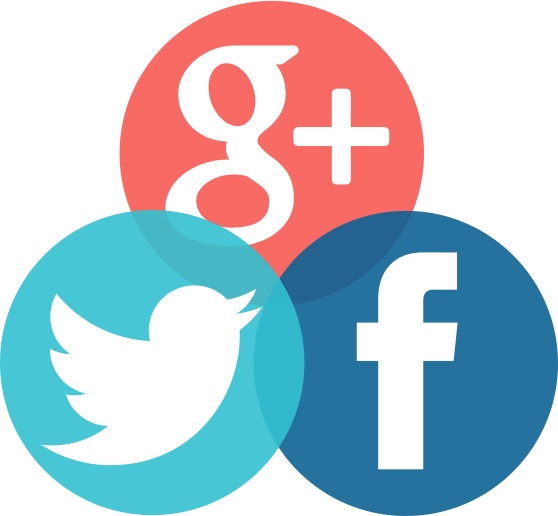 The three major internet companies had published on Thursday the changes, which must be implemented in all languages by spring. The Commission said that these modifications will already benefit more than a quarter of a billion of EU consumers who use social media, namely:

(See below for the complete list of changes: https://www.neweurope.eu/article/social-media-do-not-fully-comply-with-eu-consumer-protection-rules/ )

Following objections by consumers who have been targeted by scams and been subject to terms and conditions that do not respect EU consumer law, an enforcement order was issued in November 2016 compelling the three companies to abide by a number of requests, which also include a term that released the various platforms from having to identify sponsored content. The companies all agreed to implement the changes sought by the end of the first quarter of 2018.

Also in November 2016, the Consumer Protection Cooperation authorities (CPC, a network of authorities responsible for enforcing EU consumer protection laws in EU and EEA countries), under the lead of the French authority (Directorate General for Competition Policy, Consumer Affairs and Fraud Control, DGCCRF), sent a common position to Facebook, Twitter and Google+ asking them to improve a number of contract terms and set up a system to tackle illegal commercial content upon notification. Moreover, on 16 March 2017, EU consumer authorities and the European Commission met with the companies to hear and discuss their proposed solutions.

However, while Google’s revised terms have been found to be in line with the requests made by consumer authorities – has set up a protocol, including deadlines to deal with the requests for its Google+ service – Facebook and Twitter have only partially addressed issues about their liability and about how users are informed of possible content removal or contract termination.

In spite of this, a Facebook spokesperson said in reply to a reporter inquiry that the company is grateful to have had the opportunity to work with EU authorities (namely the CPC) to put appropriate changes in place, and will make further updates to its terms and added that the Facebook has long had tools in place to inform members of the social network about content removal and also added that it intends to expand those tools later this year. A Google spokesman declined to comment and Twitter did not immediately respond to a request for comment.

European Commissioner for Justice, Consumers and Gender Equality Vera Jourová said the use of social media networks as advertising and commercial platforms meant they faced the same rules as offline service providers. Furthermore it was „unacceptable” that the companies are dragging their heels and called for Brussels to have a stronger role in overseeing consumer protection. „EU consumer rules should be respected and if companies don't comply, they should face sanctions,” she said. Jourová added there needs to be a framework, or „a new deal”, to ensure that companies who don’t comply with the rules face severe sanctions.

Whereas the European Union's executive cannot impose sanctions because the bloc's 28 member states are individually responsible for the enforcement of consumer protection rules, the Commission said national authorities would monitor the implementation of changes made, make use of the procedures offered by the companies to handle illegal content and „may take action including enforcement measures where necessary.” The Commission will also present in April a „New Deal for Consumers” – according to the aforementioned Commissioner. This reform will propose to modernise the existing consumer law and ensure that they are properly enforced.

As well as disputed consumer protection laws, U.S. technology companies have faced tight scrutiny in Europe for the way they do business, from privacy issues to how quickly they remove hate speech and fake news. But last month, the Commission praised tech companies like Facebook, Twitter and YouTube for their efforts, saying that 70% of notified illegal hate speech had been removed, up from less than a third in 2016.

According to the European Consumer Organisation (BEUC), the failure of Facebook and Twitter to fully comply with the requests, highlighted the need for the Commission to take action in its upcoming legislative package dedicated to updating consumer law. Monique Goyens, head of the organisation said the Commission should ensure that all companies that do not respect EU law face „serious and deterrent sanctions,” including strong fines. „The incentive for companies to comply with the law is rather low. These fines should not be symbolic but a real deterrent, going up to a percentage of the company’s annual worldwide turnover,” she added.

Source of the image on the front page: http://eiuifc.com/wp-content/uploads/2013/04/social-media-sharing-links-...