Despite several decades of application, the concept of the state aid is still not well defined enough and continues to generate extended legal battles throughout the European Union. This is well illustrated by a Judgment in Case T-747/15 of the General Court of the EU released January 16, 2018, confirming that the Commission had correctly applied the state aid rules to order France to require Électricité de France (EDF) to pay back €1.37 billion. 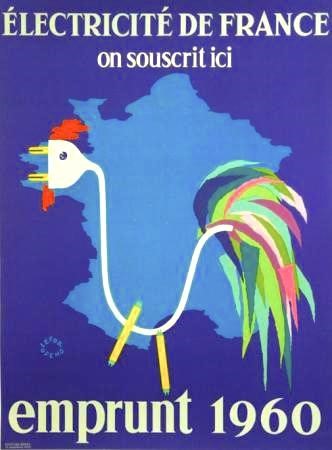 EDF is the main supplier of electricity in France, whose majority shareholder is the French State (holding 85% of the capital). The present case concerns facts dating back to 1997 when EDF was not yet a public limited company but a publicly owned industrial and commercial entity with special status. As EDF was awarded the high-voltage transmission network in France as a concession, between 1987 and 1996 it made accounting provisions with a view to renewing the network. In 1997, when EDF’s balance sheet was restructured, the French authorities reclassified some of these provisions as a capital injection without levying corporation tax.

In 2003, the Commission held that the tax exemption had conferred an undue economic advantage compared with other operators on the market and so had distorted competition. According to the Commission, as the exemption had constituted a state aid incompatible with the common market, France claimed that it had simply acted as any other market investor would have done and that the method it had used (the tax waiver) was irrelevant. EDF has repaid the aid to the French State and, supported by France, won the appeal against the Decision in 2009 and 2012 court rulings. Following the judgments of the General Court and Court of Justice, the Commission adopted a new decision in 2015 in which recalled the aforementioned arguments and ordered the recovery of the aid.

EDF repaid the amount that year, and, dissatisfied with the new decision, supported by France, brought an action again before the General Court for its annulment. In the present judgment, the Court ruled in favor of the Commission, concluded that the Commission was right to find that the private investor test was not applicable (this test is intended to establish whether the State is pursuing an economic objective which might also be pursued by a private investor and acting the same role – as EDF argued) given that neither EDF nor France submitted evidence to establish unequivocally that the French State had acted in its capacity as shareholder. It found that the French government had not made any assessment of the future profitability of the firm at the time of the tax waiver. The government had not required the same return on its investment as a private investor would have done, it mixed its capacities as public authority and shareholder. The Court also rejected EDF’s argument that the French decision was a measure recapitalizing EDF, finding instead it to have been a waiver of the tax on the reclassification of the grantor's rights in capital.

An EDF spokesman said the company had not yet decided whether to appeal again, furthermore, since the money had already been reimbursed, the ruling had no impact on EDF’s accounts.